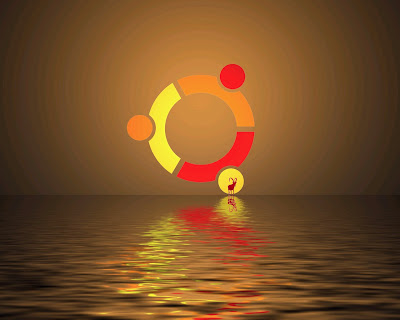 After installing Java, I needed to set the JAVA_HOME var, which was pointing to my JVM installation (/usr/lib/jvm/java-6-sun). Normally, I always set these vars in ~/.bashrc. But a lot of applications didn't seem to pick up this variable. I most of the time received errors as "JAVA_HOME NOT SET".

After Googling a while, I came to the conclusion that you have to set these vars in /etc/environment. In this way, all applications seem to pick up the JAVA_HOME variable :-)