Deprecated function: Methods with the same name as their class will not be constructors in a future version of PHP; GeSHi has a deprecated constructor in include_once() (line 219 of modules/geshifilter/src/GeshiFilter.php). 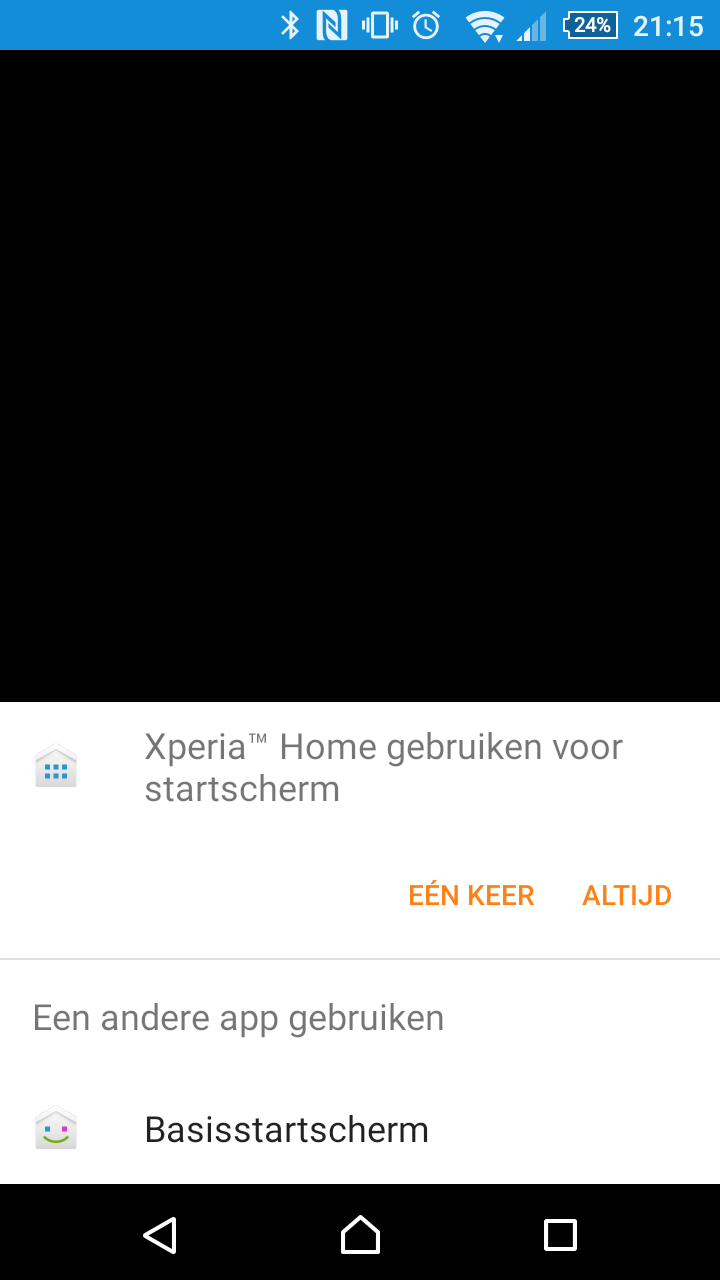