Deploying to JBoss AS 6.X through Maven

In your POM file, add the following plugin:

In your settings.xml file (which is user dependent), add the following properties:

To deploy, you can execute the command: Today, I had to fix a very old Medion laptop of a friend on which the touchpad stopped working after a while working on the laptop. After booting, the touchpad could be used for +- 5 minutes, but afterwards the only way to move the mouse pointer was by attaching an external USB mouse.

I fixed the issue by installing the following driver: http://www1.medion.de/downloads/download.pl?id=3031&type=treiber&filena…. After a reboot, the touchpad kept working.

Creating a custom JSF deployer in JBoss AS 6.X

In the META-INF folder, create the following file: web.xml

Finally, to let your web application use the correct JSF deployer, make a reference in your WEB-INF/web.xml of your application (using the context-param: org.jboss.jbossfaces.JSF_CONFIG_NAME) :

Creating a Java heapdump in JBoss AS 6.x 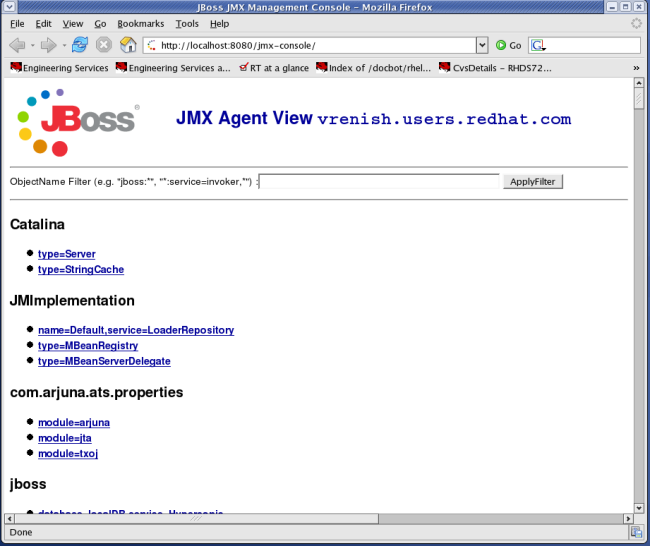 If you want to create a heapdump from your application running in a JBoss AS 6.X J2EE container, you can easily perform the dump operation by some MBean in the JMX console.

Also, remember that you can easily create a heap dump automatically when JBoss is going OutOfMemory. Just add the following Java arguments in your run.conf file 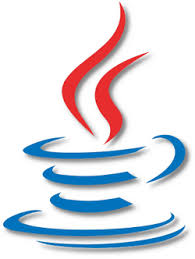 After the latest Java update on Mac OS X 10.7, I was unable to use the Java plugin in my Chrome browser (I'm not really into Java applets, but the Java applet in JIRA to attach screenshots is very easy and useful to use in combination with Cmd + Shift + 4 buttons).

To fix this issue, follow the steps written below: Spotted @ #004 Group Therapy Radio with Above & Beyond

I recently came across this situation on a M$ SQL Server 2008 database:

More details on this issue can be found on this blogpost.

At first, I knew there was a deadlock, but I didn't know on which resources/queries. This query helped me a lot while debugging:

It lists the queries which are being blocked and it also tells you on which queries they are blocked (see columns spid and blocked).