Spotted @ #015 Group Therapy Radio with Above & Beyond

When I execute DDL statements to my MySQL database on my Mac installation, every table is converted to lowercase letters - even if the name is in uppercase letters in my script. This leads to errors in ALTER TABLE operations to add foreign keys (because of case sensitive).

According to this page:

I updated my my.cnf file:

... by adding the following line: 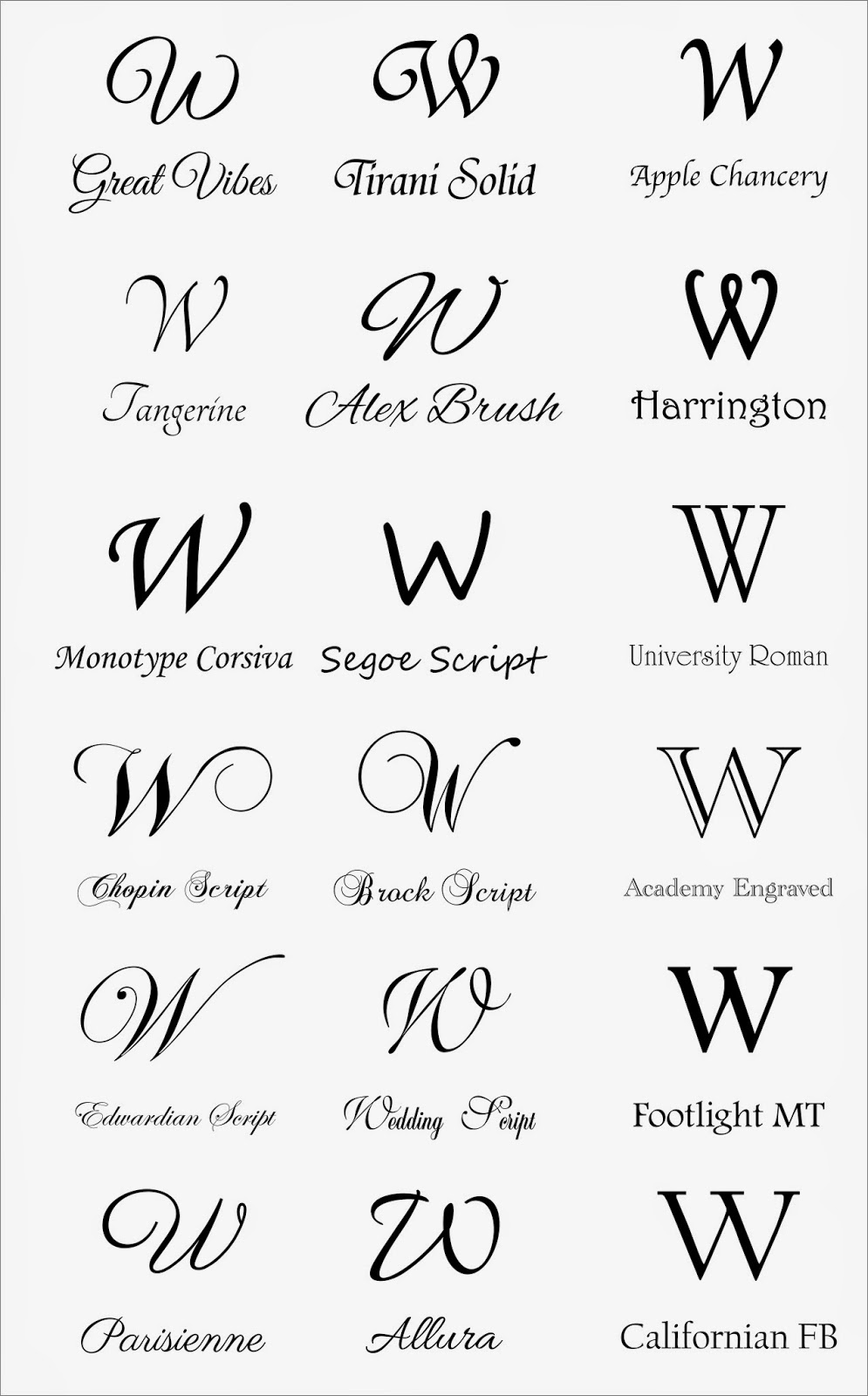 Fonts like Tahoma, Verdana, ... are missing on a standard Ubuntu installation. I was looking to install the Microsoft TrueCrypt fonts so I could open Word documents (created in Microsoft Office) correctly in OpenOffice. Also, I had the issue some of my webpages were not looking ok in Firefox (Linux) - fonts were missing, so pages could look totally different.

I came across some issues with processing secured PDF's. These PDF files were encrypted. After reading the following documentation: http://publib.boulder.ibm.com/infocenter/zos/v1r11/index.jsp?topic=/com…, I tried securing one of my own PDF's.

You can also play with the permissions by providing PdfWriter perms instead of the value "0".

Check if PDF is secured

Changing the startup scripts of an Ubuntu installation

How to see if your Windows machine is swapping? 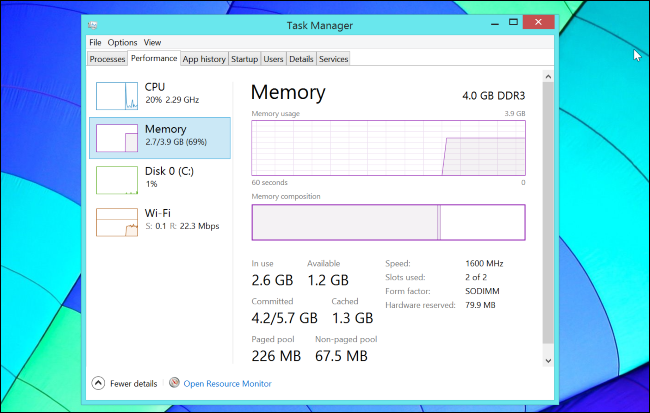 If you are missing code assist in XHTML pages, try to the change the following project settings:

If you want to format the following XML document:

... you can use Vi in combination with Xmllint to do the formatting

When building Richfaces 3.3.x from source, you might run into the following error:

The solution to solve this error:

The problem is that there are different versions of the "el-api-1.0.jar" on the Internet.

You don't have to clear the whole local repository or circumvent your Maven proxy. It is just enough to delete all files in %HOME_DIR%\.m2\repository\javax\el\el-api\1.0\ and download http://download.java.net/maven/1/javax.el/jars/el-api-1.0.jar into that folder.

There are many comparison lists to find on the web, but this is one I've created after I tested GIT. I have a lot of experience with Subversion, but I was wondering what the power/advantages of GIT are.

GIT is a free distributed revision control, or software source code management project with an emphasis on being fast. GIT was initially created by Linus Torvalds for Linux kernel development.

Every GIT working directory is a full-fledged repository with complete history and full revision tracking capabilities, not dependent on network access or a central server.