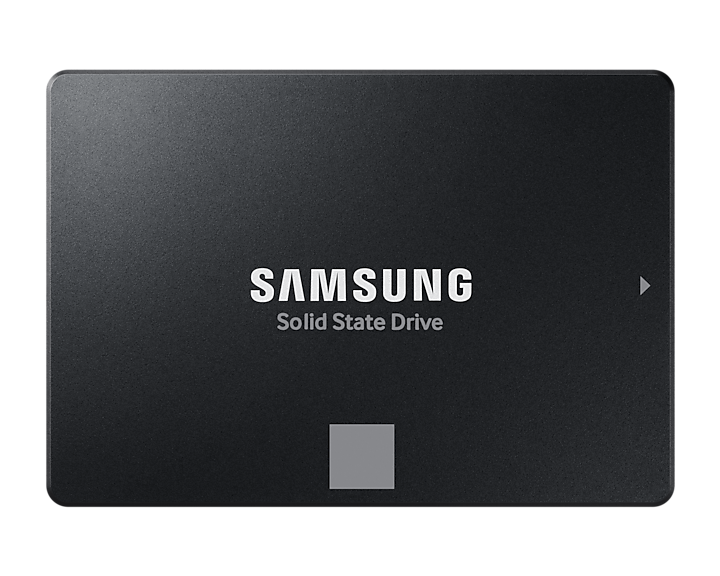 After swapping the disks, I noticed my Macbook was constantly crashing. I also sufferered a lot of the so called 'beachball effect'.

My SSD was running on firmware: EMT01B6Q. After upgrading the firmware to the EMT02B6Q version, all problems were resolved.
Unfortunately, I cannot find any changelog for the EMT02B6Q version - so it is still a mystery why the SSD is working now flawly with the latest firmware version ... Maybe it's related to the old SATA2 controller which is in my Macbook? ...

Hi Jochen, - thanks for this great post. I noticed similar issues at a 2011 Macbook Pro 15. How you was able to update the firmware to version EMT02B6Q, - the corresponding Samsung software only runs under Windows. :-(